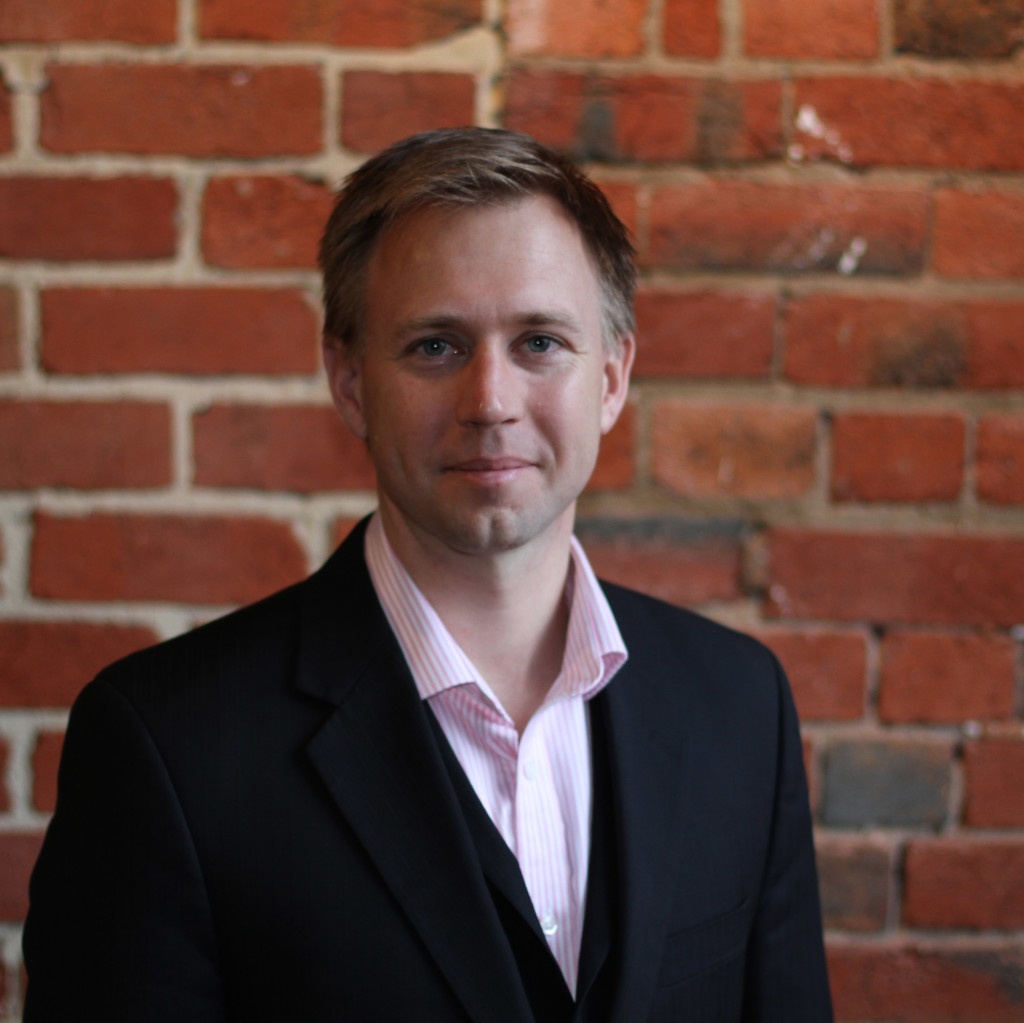 Tech City Insider recently announced their TCi100 list of the 100 most influential people in digital business in the UK. Not bad for a Melbourne, Australia based entrepreneur. So why did Pete and the Localz business he leads make it onto the list?

Pete has led the team to this achievement within 12 months of founding the company. Localz is on track to drive significant change in the digital landscape throughout the UK in the coming year - watch this space!

Interested in creating an experience of your own? Get in touch with tim.andrew@localz.com

Whitepaper: Why Do Smartphone Users Allow Access To Location?

The Use of Location Services, Based on One Million People