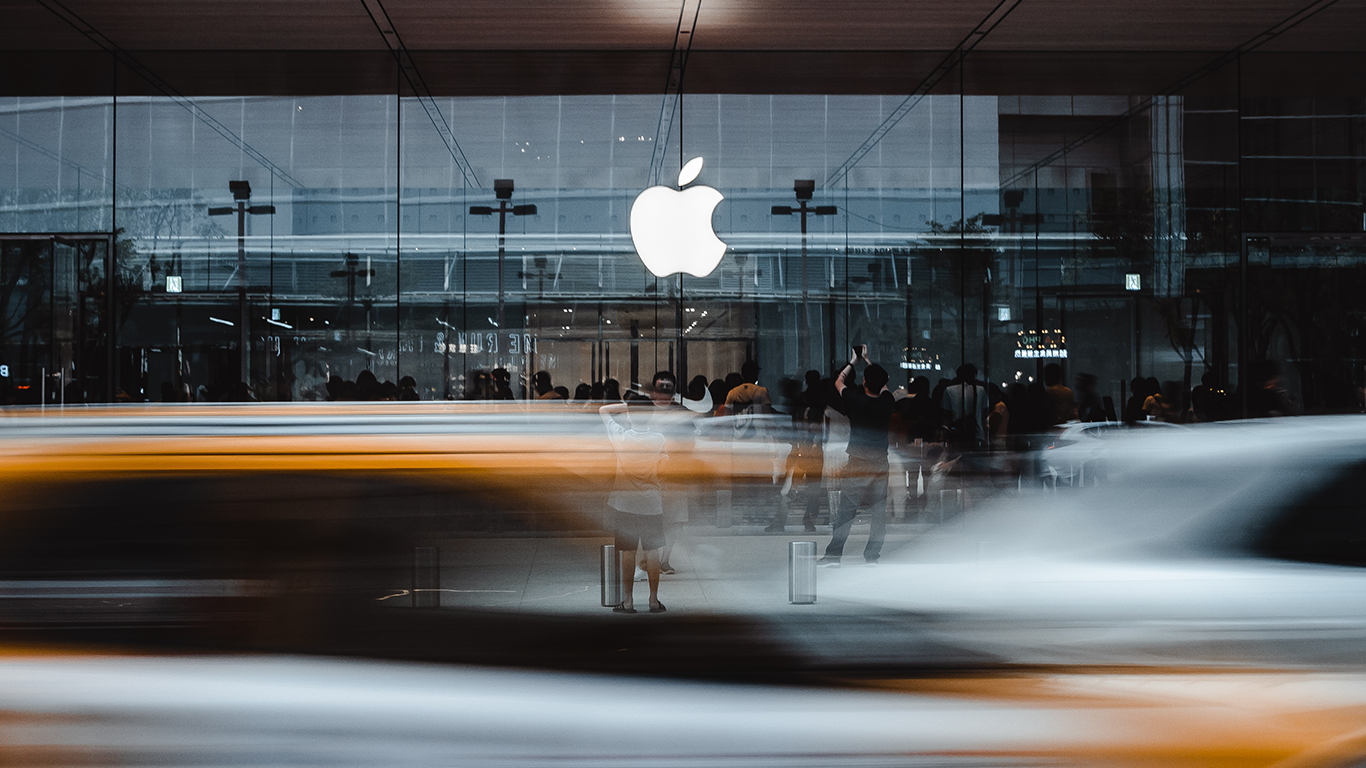 In many cultures, 13 is often considered a lucky number, but there is a new feature in Apple’s latest release of its iOS (operating system) that looks set to make life quite miserable for many businesses.

We have previously documented how hard it is to keep up with customer expectations and how irrational, emotional and uneconomic they can be. These are going to be exacerbated further as Apple has updated Maps as part of its latest iOS release and is now making it very simple for consumers to share their own live ETA with friends, family and anyone else they choose to.

“If Nanna can let me know that she’s on her way, why can’t [insert your business name here]?” 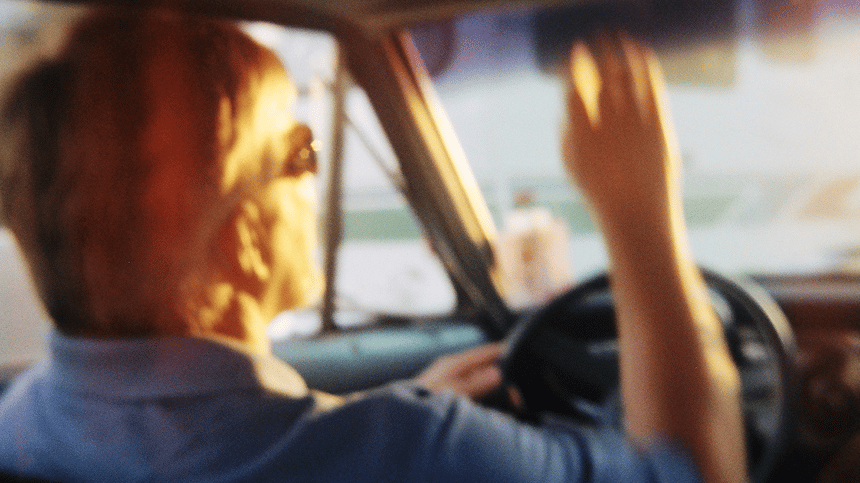 At Localz we know that it is far from easy for large enterprises to get this functionality working at scale across thousands of non-desk employees with constantly varying schedules on the Day of Service, different operating systems, a variety of commercial vehicles (most without any kind of car play software) etc etc.

Unfortunately as previously mentioned the consumer doesn’t care. Their expectation has just been raised again that this should be (and is) ubiquitous. Expect calls to contact centres to increase, net promoter scores to go down and consumers being absent at the last moment simply because you don’t meet this standard expectation. A text message to say you’re turning up today is simply not enough anymore.

The GOOD news is that Apple will be releasing iOS 13 to production sometime between September and November, so you have a few weeks to get ahead of the curve. Localz has made implementing this feature (and many more useful things like two-way communications, automated ETA and location triggered workflows etc) very fast and simple to implement for any large enterprise, regardless of what kind of ERP, CRM, workforce management system you use.

You can be up and running within four weeks and before your consumers get their first alert from Nanna.

Just get in touch with us and we’ll turn 13 into a lucky number for you too. 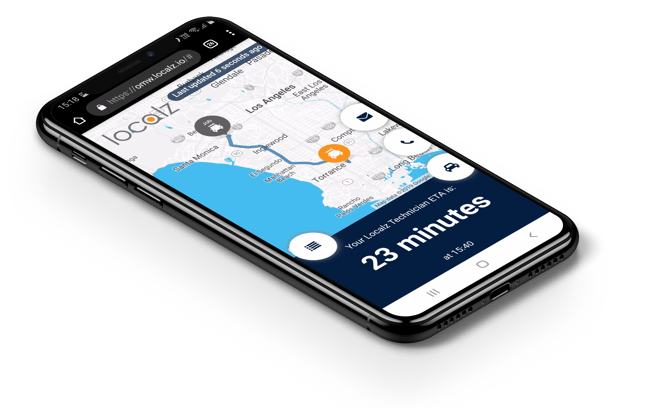 Is your customer communication strategy fit for 2022?