Localz
May 27, 2020
It's crucial to present a consistent and unified look across all your communications with your customers regardless of whether they are internal workers or gig workers. 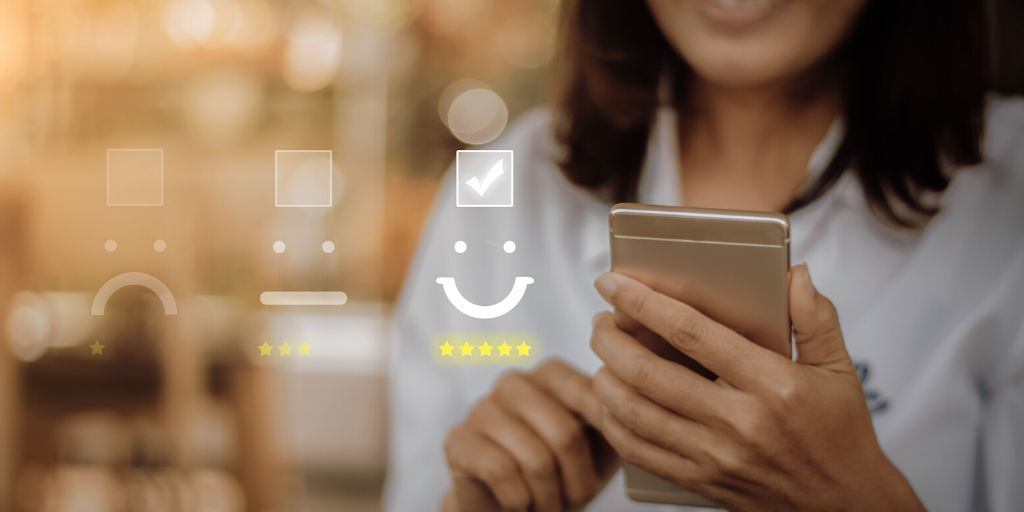 An important question remains when it comes to the gig economy. What about the perception of the gig worker in the eyes of the consumer – in an era when the service call plays a significant part of a company’s reputation and brand is it wise to hand that responsibility to someone who is not part of your corporate family?

There is a certain amount of trepidation amongst some companies around this approach for exactly this question. However, ultimately if the engineer is on an emergency break-fix call and gets the customer back up and running, realistically will they really care whether the engineer is a direct employee or a gig worker? Probably not.

Similarly, if the engineer is performing fairly routine preventative maintenance, then will it really matter if the engineer is gig worker or employed? Again in reality, the customer is unlikely to have too much of a concern. However, there is a potential negative impact to a brand if it becomes apparent that the company is sending out what could be viewed as cheaper, less qualified labour to maintain their customers assets.

There are a number of ways in which this could be overcome.

Employ in the Gig Economy Like You Would for your Own Team. Hire Excellence.

One suggestion could be leveraging the natural gravitas and authority that more experienced engineers are able to bring to the table.

Of course, we are not suggesting that an organisation employ based on an age criterion here (that would be unfair, illegal and limit your potential reach into the gig economy market).

However, it could be wise to set a slightly higher experience requirement level for your jobs than is actually needed. This would have the benefit ensuring that each of your gig workers is overqualified for the work they are going to undertake on your behalf.

This may approach may be a bit more expensive than the regular approach to harnessing the gig economy, but it is still cheaper than it would be to develop and retain your own workforce, and you would be likely to see high level first-time-fix rates which not is not only good for your own P&L negating any additional expense, but perhaps more importantly would allow to maintain a strong brand reputation for your service operation whilst leveraging the gig economy.

This is however, just one potential suggestion, but there is one thing which is a simple necessity required in order to make sure you are able to successfully leverage the gig economy, whilst retaining the trust and loyalty of your customers. That is to present a consistent and unified look across all your communications with your customers regardless of whether they are internal workers or gig economy.

Embrace the Technology That Empowers Your Organisation and Delight Your Customers

It is essential that from your customers’ perspective that they still have clear visibility and a route of communication that is seamless.

This is where technology such as Localz can play a major role in facilitating field service organisations to truly harness the power of the gig worker market.

In fact, moving towards an on-demand service model doesn’t have to be a huge operational or organisational change.

By using the power of location technology, such as that which the Localz solution has been designed to maximize, you can “offer” jobs to available engineers in the area with the right skill set, delivering a flexible schedule for employees and a seamless on demand experience for consumers, who are demanding more services which work around them.