Hot off the press – Localz are delighted to have won the top prize in IBM SmartCamp Australia after pitching against other top startups from across Australia.

“Localz solution is at the forefront of micro-location and beacon technology. Seeing their success with customers like John Lewis, gives us great confidence in working with them as a partner," said Michael Stevens-Jones, IBM Partner Executive for Ecosystem Development.

IBM SmartCamp is part of IBM’s Global Entrepreneur Program and is run by IBM in partnership with LAUNCH (the world’s largest startup event) and renowned investor Jason Calcanis. SmartCamp aims to find, mentor and scale startups, with the ultimate winners participating in an intensive incubator program based in San Francisco. Previous alumni from the LAUNCH program include Fitbit, Dropbox and Yammer. 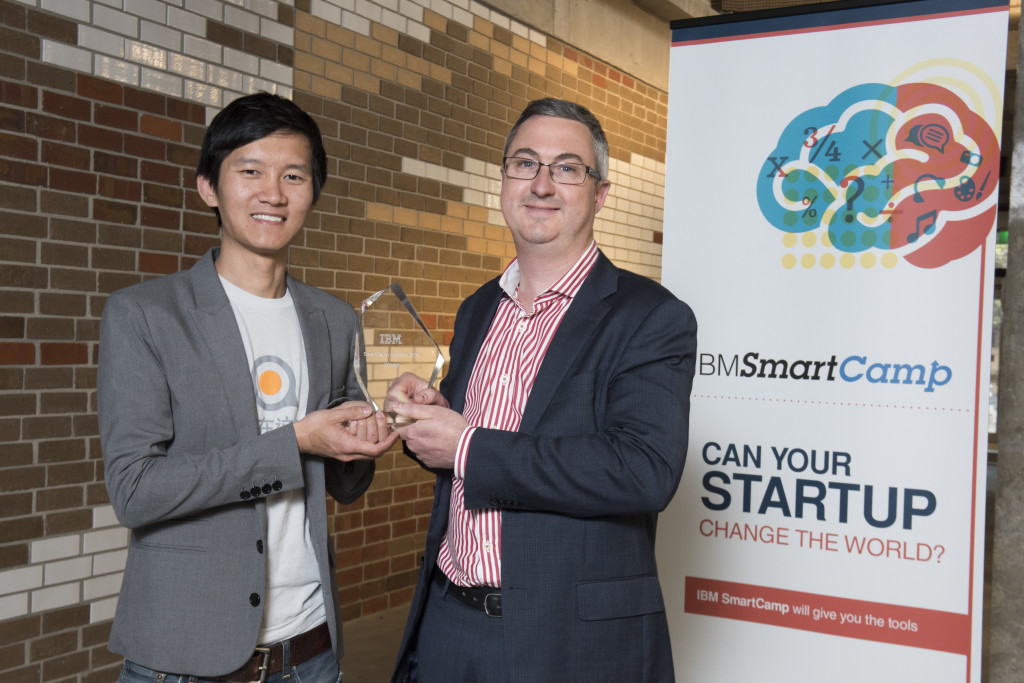 We are now in the running to be part of the Launch Scale event in San Francisco in October 2015 and join fellow SmartCamp winners from 28 cities around the world.

Congratulations to Jason Were and Richard Lay who presented for Localz at the event. We’re hoping for a back to back win as other members of the Localz team are participating in the Retail Week Hackathon in London today too.

Want to find more about our IBM SmartCamp win?