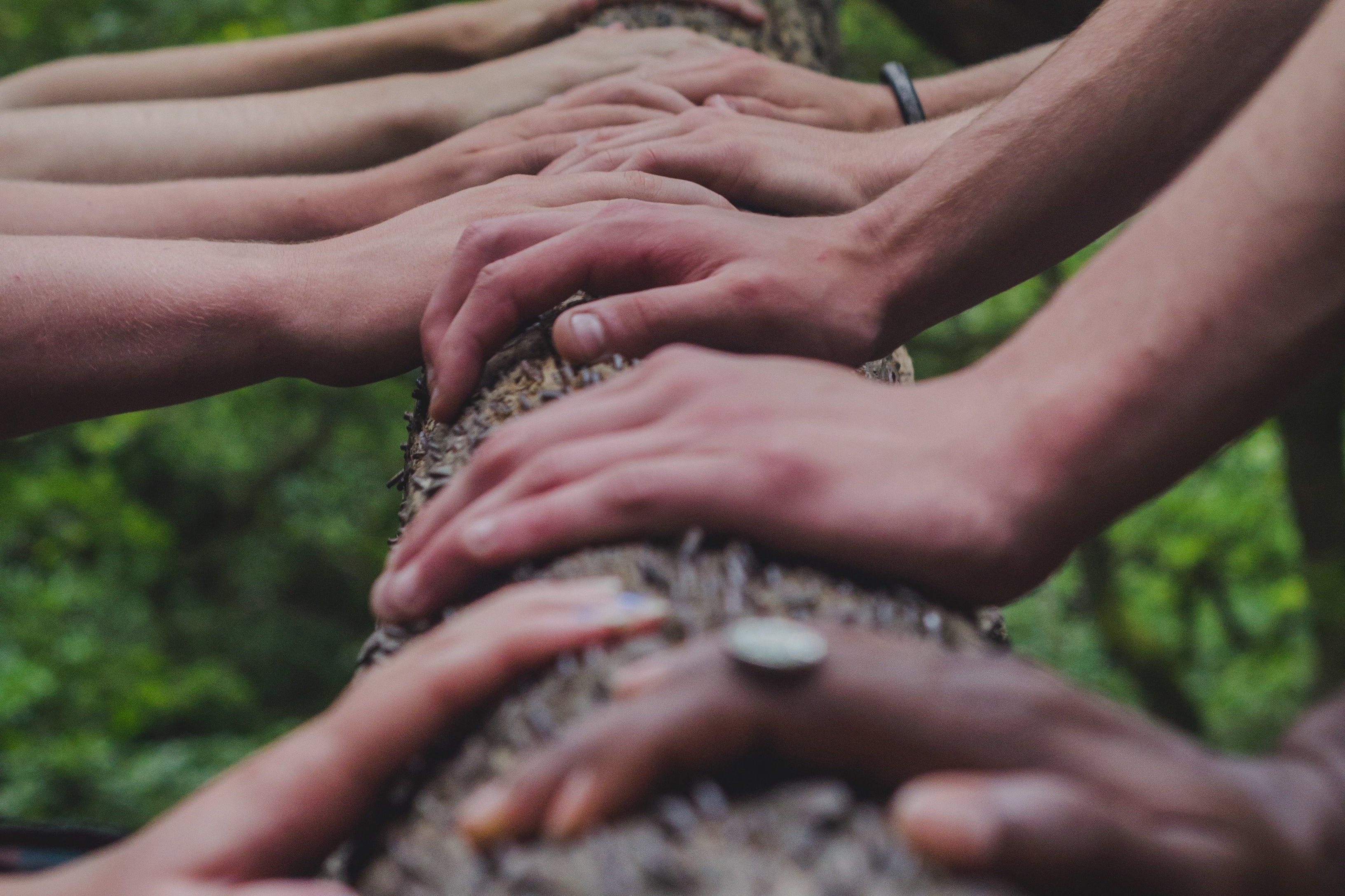 When a business is growing as rapidly as Localz is, it’s very easy to lose touch with what made you the special company that all the clients and team members wanted to join in the first place.

It’s only a short time ago that Localz was a handful of (amazing ;)) people all in one room above an Italian restaurant in Hardware Lane in Melbourne. Fast forward to September 2018 and we have more than 40 people across our Australian and European offices. Multiple timezones and geographic distance add to the challenge of keeping our culture intact.

As a team, we recognised that while we’d done a good job (and been lucky) in recruiting new team members who fit well with Localz, we weren’t doing it explicitly and were at growing risk of losing our identity and the parts of our culture that we liked the most.

Further, we realised that while our purpose of Delivering Happiness stayed the same, our values should evolve as we grow to recognise the company we are now. Our original values of having people who are “keen, clever and get shit done” were crafted by the founders in about 5 minutes when it was basically just the three of us. So we undertook a process with the whole team to identify an updated set that would serve us now and for a while into the future.

After a series of workshops looking at what we liked, disliked and what is unique about working at Localz, we narrowed down to a shortlist and then voted for those we each felt best represented our values.

For Localz to continue to scale at pace and in a manner that sustains the culture for which we’ve been recognised as leaders in the IConomy, it’s important that everyone in our ecosystem - our people, clients, partners and suppliers - are aware of these as we use them to make judgement calls on a whole variety of topics. These include who we work with - both internally and externally - as well as what is the right thing to do when we’re put in a position of conflict.

Diversity can be often be treated as tokenistic and metric driven. While we have over 17 nationalities, a range of age groups, members of the LGBTQ community and a reasonable gender split across role types, we have work to do on all fronts. That said, we recognised that the number one asset we already had and valued the most was diverse thinking.

We solve incredibly challenging technical, operational and commercial problems every day. To do this efficiently and get the best solution as fast as possible, we need a broad range of ideas to be tabled and worked through. This often leads to PUD (Passionate Unfiltered Debate) which actually helps us get aligned faster and means that we don’t have lots of regurgitation and ongoing debate of the same conversation as it all gets laid out upfront.

So if you bring a different perspective, and different thinking, you’re much more likely to hear “That’s interesting” rather than “That’s wrong” from Localz people.

Helping large enterprises all over the world thrive, not just survive, in the IConomy means that we have a huge amount of work done and still to do. We need to be consistently and highly productive. Get shit done, don’t just talk about it. This aligns with the Diverse Thinking as we can get the talking done quickly and get on with the doing.

We also like to be judged on the quality of work we’ve completed that’s Delivering Happiness to millions of people already, rather than the speculation about what might be done in the future. It’s interesting how many of our clients are surprised that we actually do what we say we are going to. Perhaps just as important is our swift recognition when we’ve made a mistake that we focus on fixing it, rather than trying to cover it up and shift blame.

This is perhaps the most important and also most challenging of our values to live to each day. It’s a positive value in response to some things we don’t like. We don’t like hidden agendas, we don’t like finally discovering that a change is being passively resisted because an important opinion or fact wasn’t discussed up front and we certainly don’t like internal politics.

All of these negatives are in conflict with our first values of embracing diverse thinking and getting things done. We recognise that being transparent in some situations is hard, it can require bravery particularly if there’s a feeling of personal accountability. This will be a value that we will be continuously working at and, hopefully, acknowledging whenever we experience it.

Transparency also helps us to build and retain high degrees of trust with others in our ecosystem such as influencers, clients and partners. It sets an expectation about the way we go about a task and helps define the nature of our interactions. This has a tangible benefit on our ability to scale as a business. At our growth velocity we will make mistakes along the way. Our transparency builds confidence in our people to change direction, rather than ploughing forwards or being in denial when a better alternative presents itself. This means that we build accountability, developing a culture of being able to learn quickly from our mistakes and take better paths forward. We know that we learn just as much from failure than success, and transparency helps us to harness that value, creating a very positive learning environment both for ourselves, as well as with clients.

Those readers who already know Localz will hopefully already recognise these traits and have experienced them first hand. We need help in living to them though, so if you experience Localz in a manner that is contrary to any of these, be transparent and action-oriented and please let us know.

Want to know more about Localz? Meet the team.

Delivering to the Irrational, Emotional and Uneconomic Consumer