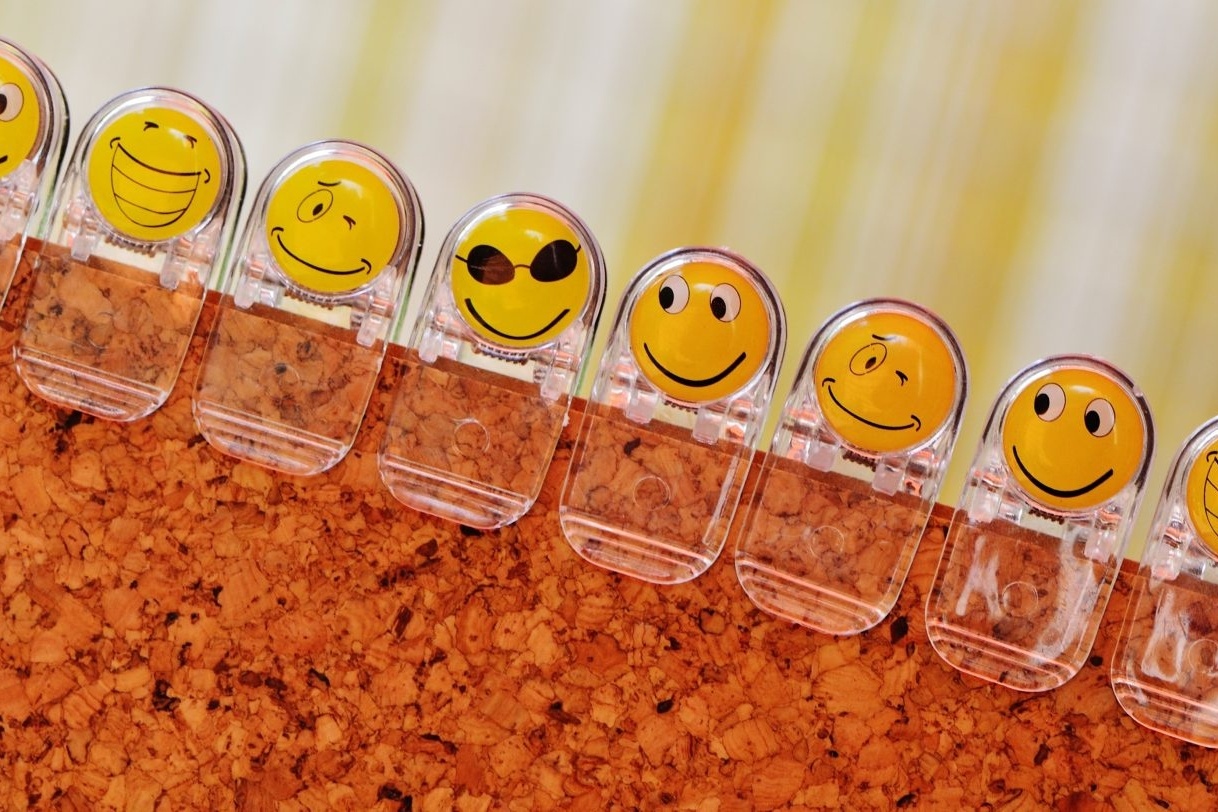 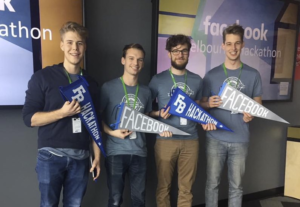 Feeling Emojinal about trip to Facebook Global Hackathon Finals 2017
The team unleashed their talents in an epic, all-night coding session and built an end-to-end product. Moji.cool consisted of:
- a dashboard,
- a Chrome extension
- and an embeddable widget.

Enabling end users to react to any web page with emoji.
They effectively built an engaging product for two demographics: end users, and website owners who might want to gauge reactions to their sites and pages.

The idea was to take what Facebook has done with their reactions but allow anyone to react to any website. The embedded version is similar to Disqus’ comments or the Facebook button; you embed it and anyone who visits your site can use it. The Chrome extension adds this functionality to all websites you visit and allows you to react to them by simply hovering over the reaction bar.

Our team, ‘Moji’, took home first prize — a trip to San Francisco to compete in the Facebook Global Hackathon finals.
This is a real achievement. The finals have narrowed a global participant pool in the tens of thousands down to the elite 12-14 teams. They will on 16th November, in Menlo park, enter a 24 hour world class hackathon.
Localz values this talented and clever team. They keep Localz technology at the cutting edge.