Debunking the myths of the gig economy

Localz
Apr 22, 2020
In the third part of our series run in partnership with Field Service News, we debunk the most common myths around our gig economy. 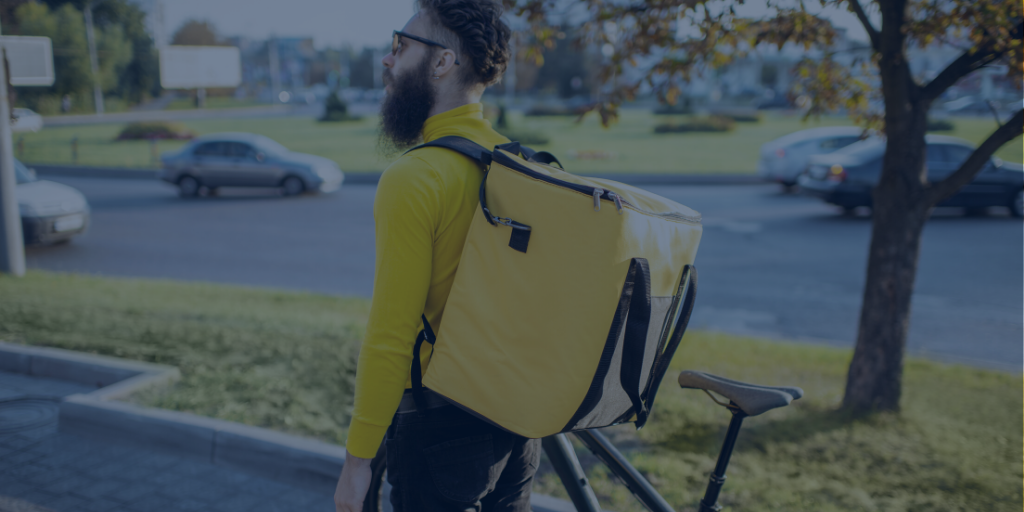 The gig economy is a buzzword that has been in the peak interest of the media over the past few years. Gig work is often associated with the younger generations, millennials and Gen Z looking to bag an extra buck. In fact, the gig economy has evolved over the years, with technology advancements enabling for mobile workforces opening up a stream of new opportunities.

There are undeniable business benefits from blending gig workers into your business model. It can enable you to plug any gaps as you scale and grow. Gig work has also empowered many individuals to become their own entrepreneur and it has opened up new income streams for people who cannot work the traditional corporate 9-5 hours.

With around  4.7 million gig workers in the UK and growing, who is behind our gig economy? In the third part of our series run in partnership with Field Service News, we debunk the most common myths around our gig economy and reveal from our own research who is embracing gig work.

Myth #1 : The gig economy is just young kids on bikes

If you look at the various gig work platforms that are available, it quickly becomes clear that many are targeted at workers with a specific level of expertise. When we think of the gig economy, we often automatically think of platforms such as Uber or Task Rabbit. But the truth is the gig economy is a broad and wide spectrum.

For example, at the other end of the spectrum, high-level management consultants have essentially always been part of the gig economy, long before the term was ever coined. In fact, over two-thirds (66%) of the gig economy is aged over thirty.

Myth #2: The gig economy is only utilised by certain types of company

Actually, 40% of companies expect that gig workers will become an increasing part of their workforce.

Many businesses are clearly seeing the value of using freelance workers to meet their staffing needs. Companies like Swiss telecom giant SwissCom, for example, are rapidly expanding their teams and building new service revenue streams by utilising an abundance of gig workers.

This is a trend that we have seen increasing in-field services. As it offers a win-win for gig workers and field service companies alike, we anticipate it will only continue.

Myth #3: Gig workers are just waiting for a ‘proper job’

Despite scare stories that position gig workers as vulnerable from exploitation and low wages, the reality is very different and that most gig workers wouldn’t choose full-time employment even if it was available to them. Nearly half of respondents (45%) would opt to work independently and state that they would if they could.

The biggest learning is that gig work doesn’t mean unskilled work. In fact, we are seeing skilled workers becoming the forefront of our gig economy. This provides a great opportunity for businesses and individuals alike. In a time where the future of our economy is unknown, gig work enables individuals to take control of their own destiny and for businesses to utilise talent and plug any gaps as their businesses inevitably will go through peaks and troughs.